According the Articles of Association: EUGIN is a non-profit-making international Association. Its objectives are:

The members of EUGIN are also member of IAIN (www.iainav.org). The IAIN has consultative status in IMO, ICAO, IHO, UN-ICG, US-PNT.

EUGIN has regular contacts with officials of the European Commission on the development of a European Radio Navigation Plan (ERNP) similar to the US – FRNP.

In the fall of 1991, the German Institute of Navigation (DGON) organized the first International symposium on Differential GPS. The symposium was a success; it attracted more than 400 delegates from 24 countries. After the symposium a number of representatives from European Institutes of Navigation (IONs) gathered to discuss the continuation of the successful formula of the congress. It was decided to organize an annual congress under the name “Differential Satellite Navigation Systems” (DSNS). The next location was decided as Amsterdam where DSNS’93 was held in the spring of 1993, in order no-to conflict with GPS-ION in the United States. In the years there after the series of congresses was continued – renamed later in GNSS – and hosted by European IONs.
The European Group of Institutes of Navigation (EUGIN) was formed and registered as an International Association in Belgium, ruled by the Belgian Act of 25 October 1919; the Belgian Ministry of Justice signed the Royal Decree of Incorporation on 18 November 1996. Articles of EUGIN were improved in 2002, 2005 and 2012. 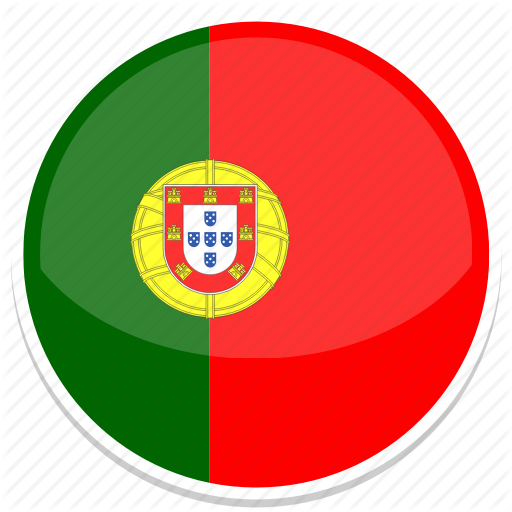 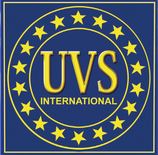 Find what you are looking for